Compmonks is short for The Computational Monkeys, an alias and digital brand created by Pierre Cutellic in 2012 to convey both individual and collaborative artworks. It stands as a generational statement on technology and a fascination for what makes us humans in the 21st century.

Approaching art from a non-disciplinary perspective, Pierre Cutellic is an architect and researcher based in Zürich. Through his dedication to pursuits both scientific and artistic, Pierre strives to create works that aim to capture the eye and grip the mind.

While studying human neural processes related to visual perception, cognition and artificial intelligence, Pierre looks below the surface of what we call modelling and design, to explore the core elements of visual-thinking. Grounding that purpose, Pierre was awarded in 2016 a fully-funded scholarship from the ETH A&T Doctoral Programme of Excellence. Since then on, he is Ph.D. Fellow at the Chair of Digital Architectonics, within the Institute of Technology in Architecture of ETH Zürich.

Throughout his education, Pierre received an extensive polymath training in science and humanities. Shortly after graduating summa cum laude in Architecture from E.N.S.A.Paris-Malaquais in 2007, Pierre initiated his career by balancing between project consulting, and teaching on the new critical horizon offered by digital technologies. In 2008, he joined the innovative company Gehry Technologies to work on large-scale cultural projects and alongside international design and construction firms. In 2010, Pierre was appointed Adjunct-Assistant Professor at the Digital Knowledge department of ENSA Paris-Malaquais, which he contributed to found. Prior to joining ETH, he was a Lecturer at the Laboratory of Numeric Cultures for Architectural Projects at EPF Lausanne.

With this rich background, Pierre developped a peculiar perspective to create works of art that touch both the roots of scientific understanding and the horizon of discovery. His work has been published and exhibited throughout Europe since 2010.

Zürich-based architect and researcher, born in the early 80’s, I define my architectural practice by articulating artistic problems and scientific questions first, instead of anchoring it into buildings as a starting point. This position allows to balance between conceptual and technical approaches, and, rather often, takes the form of design objects series and installations, as well as the technological means and models necessary to perform. Born and educated in France at the end of the 20th century, an early and intensive first career in consulting for a wide range of international design and construction firms led me to the conclusion that architecture, at this time, would be better refocusing on how information and communication technologies can reappraise the foundational idea of putting many different things together in a meaningful way.

Or briefly put as a question: How can architecture make sense of the world after the digital?

With an understanding of vision as a technology, my work is mainly grounded in computer science, cognitive science, philosophy, architecture and visual arts. It generally takes the shape, or becomes the result, of interfaces and interactions between mixed models of human and machine intelligences to emulate meaning visually and explore the possibilities of creating new values throughout the modulation of pictures, generation of shapes, aggregation of parts and the delineation of spaces.

Use the toggles to show the curriculum of your interest, or switch both on if you would rather have the full duplicit picture. Detailed versions available on demand. 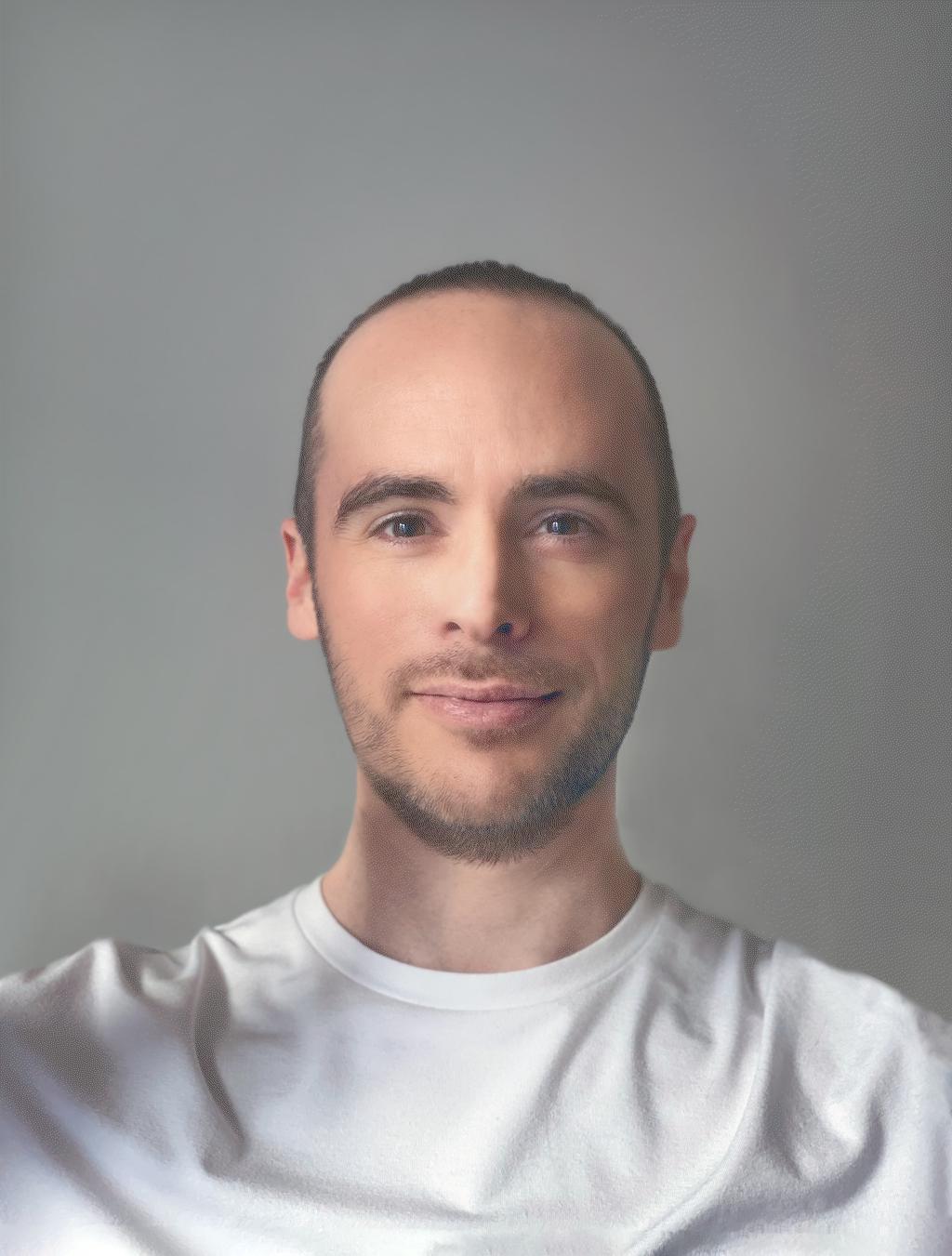 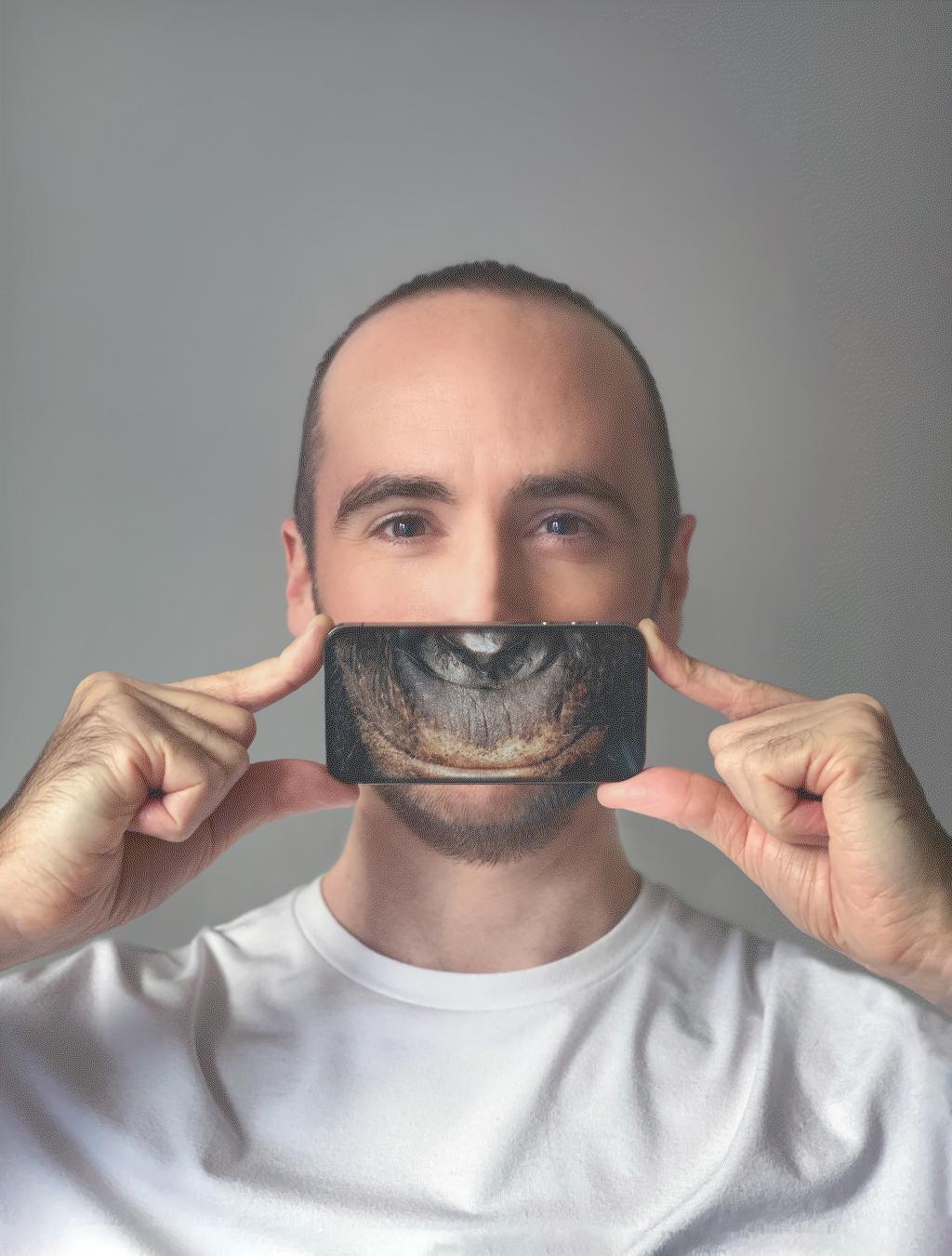 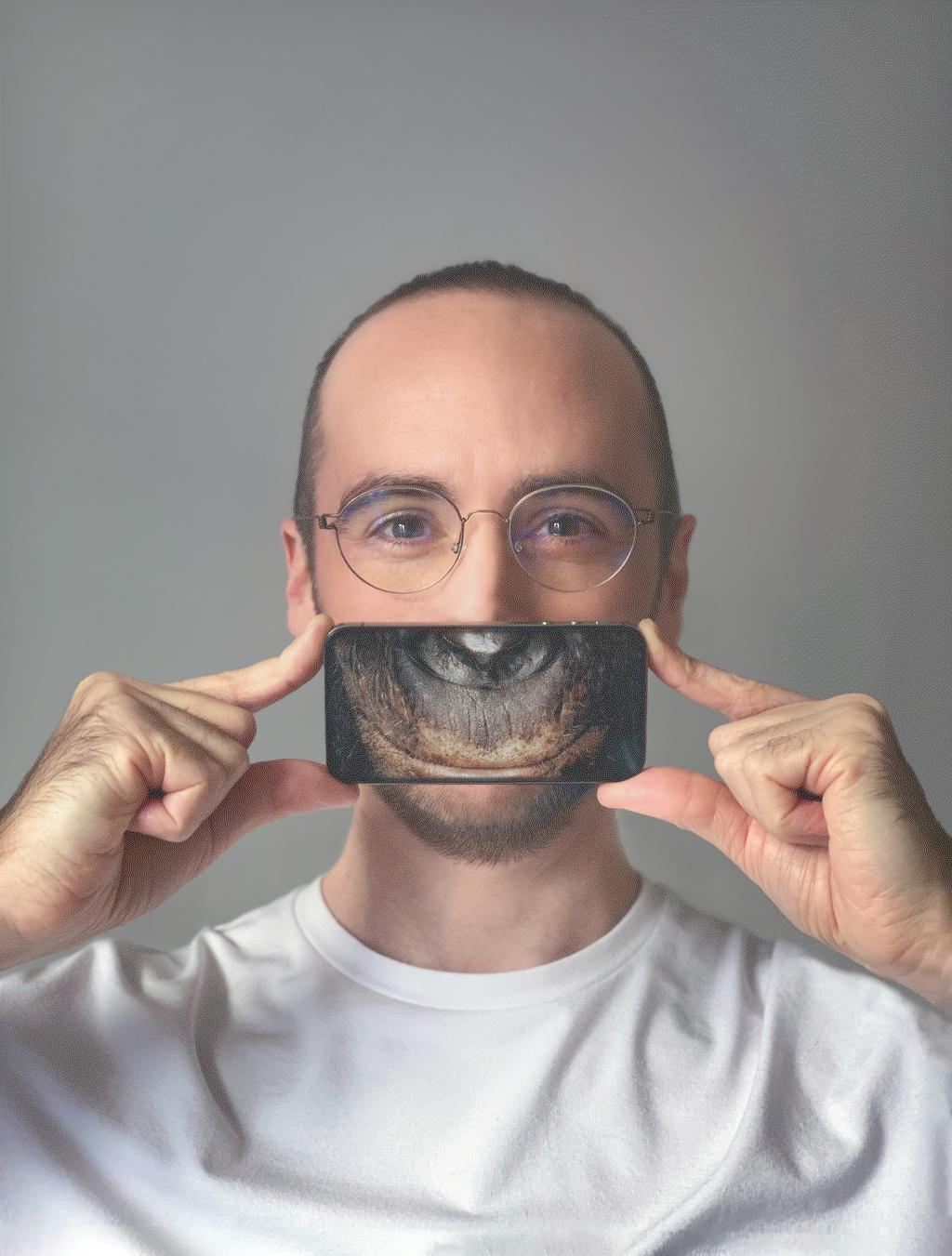 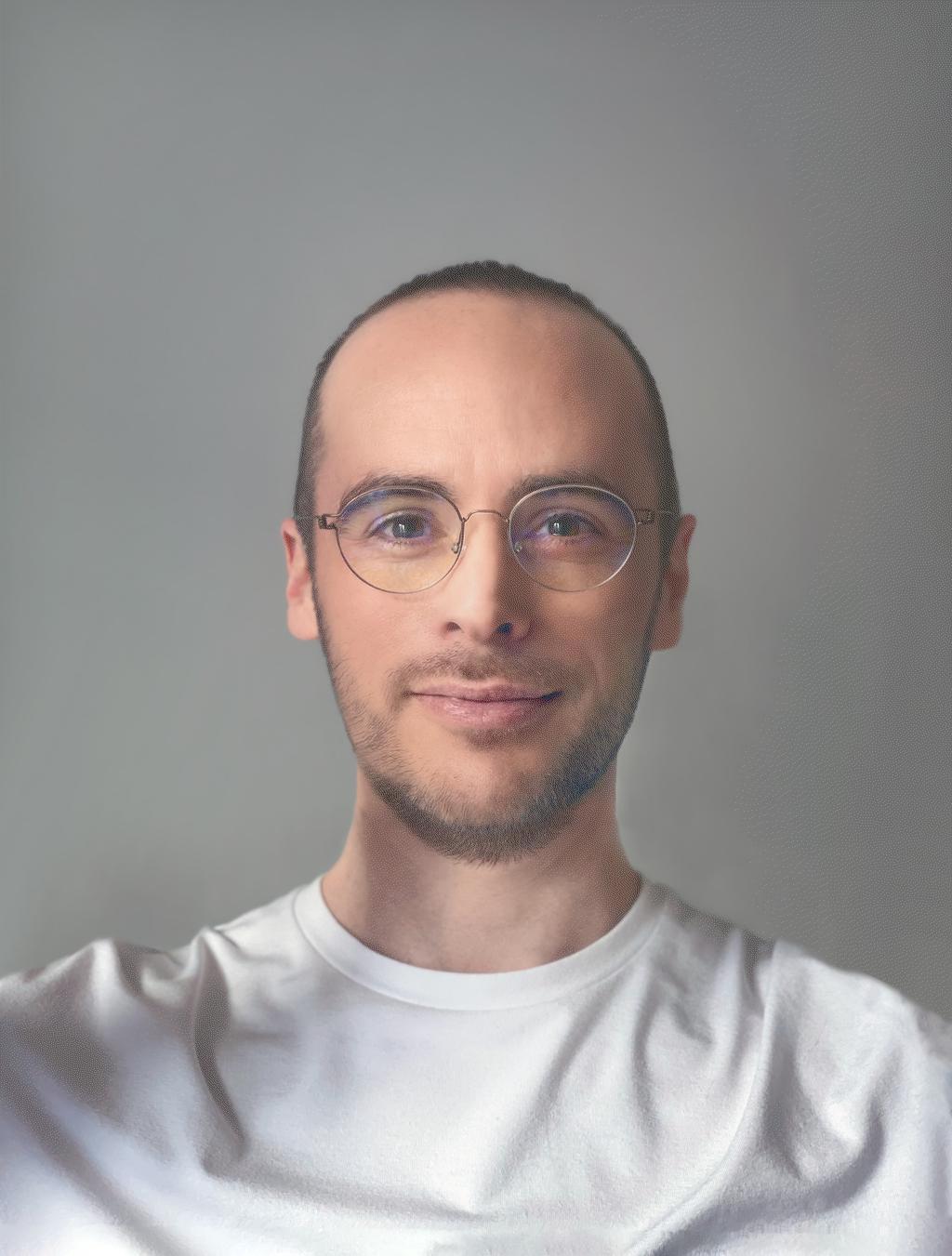 Based in  Zürich, CH

For extended information, press packages, technical riders and other enquiries, please go to the Contact page.